Development Report Vol. 3: About the Devices You Need to Play TOKYO CHRONOS

If you're looking for past development reports:

It's been about 2 weeks since the start of the project - there's been more and more backers every day, and we can feel the energy constantly rising. It's been feeling less and less lonely too as we've also been getting some more retweets and comments as well! Thank you all so much!

All right, it's that day of the week again - dev report day!

"Tokyo Chronos is cool and all, but how's this VR gonna work?" "I'm kinda interested, but what should I get to play it?" There have been a lot of questions in this vein, so I'd like to talk about what you need to be able to play Tokyo Chronos.

For this episode, I'll be discussing the hardware needed. Let's do a brief rundown of the difference between what's available! 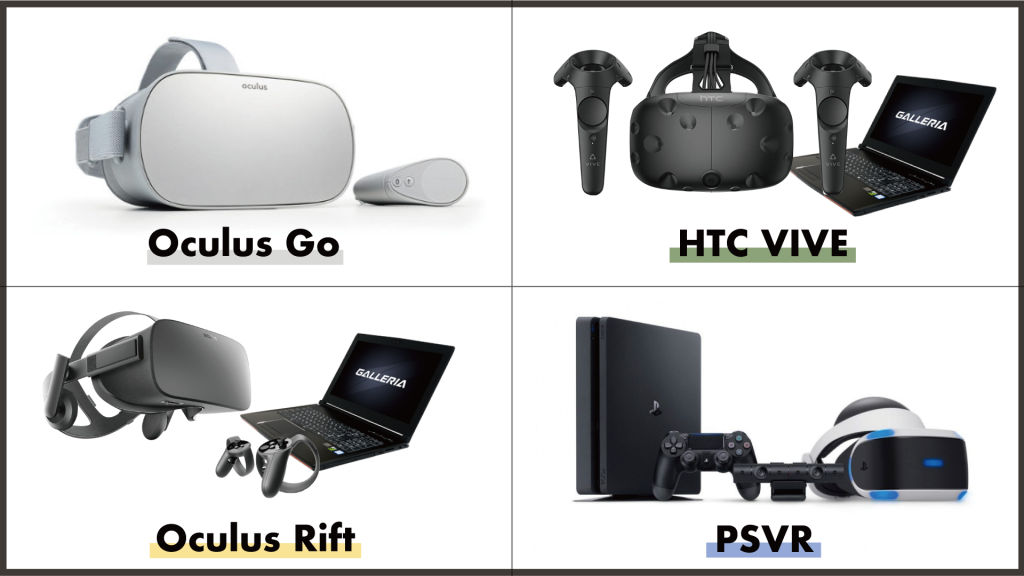 These are the VR devices that you can play Tokyo Chronos on.

There's a bunch of different ones, but the ones listed above are the ones you can play Tokyo Chronos on! I'll go through the special features of each one by one.

【Features】 Tailored for beginners to VR - if you can't choose, go for this!
・Oculus, a company under Facebook, just released this device earlier this May
・You can use the device on its own, without having to connect it to a PC or smartphone
・Settings and use are all fairly simple
・A lot of people use it like a portable cinema by linking it to Netflix; it has the best cost-performance ratio, and can easily blend into your daily life 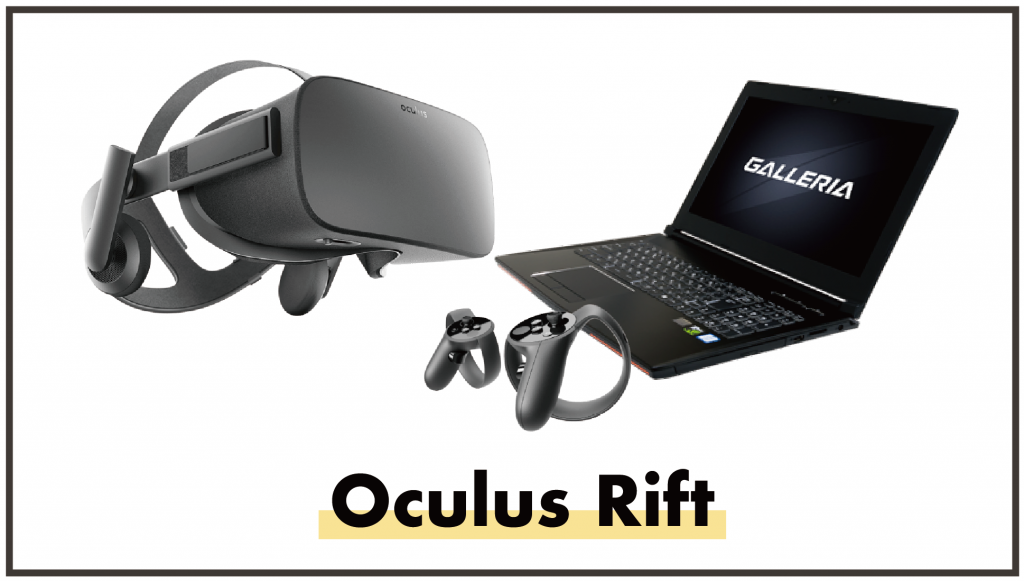 【Features】 For high end power users and core gamers!
・Released in 2016 by Oculus, now under Facebook
・VR goggles that connect to a PC; a fairly high-end one will be needed
・Capable of tracking position
・The intuitive controller is built with ergonomics in mind 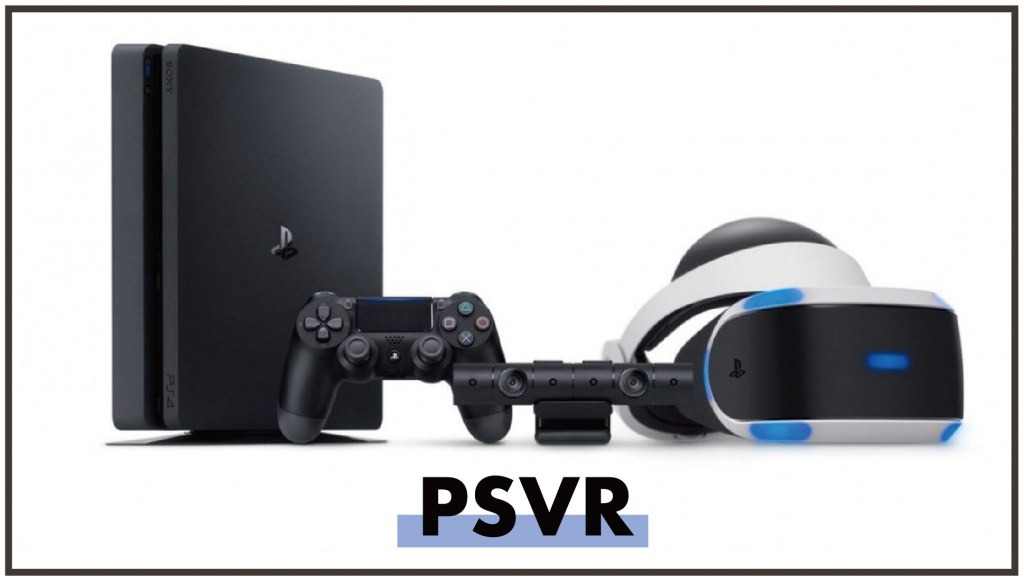 【Features】 The most well-known VR device in Japan, for high-end PlayStation users!
・Released in 2016 by Sony
・VR goggles are connected to the PS4 for use
・More and more games and apps are coming out - even more content to enjoy!
・Capable of tracking position
・Made by Sony; the most easily recognizable VR device

【Features】 A VR device tailored towards power users - for those who want the best VR experience!
・Developed by Taiwanese electronics manufacturer HTC in cooperation with Valve (developer of Steam, the world's largest PC videogames platform) and released in 2016
・VR goggles that connect to a PC; a fairly high-end one will be needed
・Capable of tracking position (additional explanation)
・Settings and device setup are comparably harder than the other devices, but the room scaling experience is much more advanced (in other words, it allows you to walk within a VR space)
・An even higher-end version called the Vive Pro is also available

【Is there a big difference between their functions?】

The function allows the device's field of view to follow your own - if you tilt your head to the side, your field of view also tilts; if you swing your head around, then your view also swings around. This is available in all devices except the Oculus Go.

However, Tokyo Chronos was developed under the presumption that the user has no position tracking, so it's no big deal.

In terms of price and cost-performance ratio, we can recommend the Oculus Go. For those who already have PS4, go with the PSVR. And for core gamers who often play via Steam, get the Vive or the Oculus Rift. It's best to go with the device that matches your available devices and play environment.

The Oculus Go is particularly popular among users in Japan. You can, of course, use it for Tokyo Chronos, but also for watching Netflix like you're in a theater. It's got all the content already inside, so leaving it by your bed and putting it on whenever you feel like using it is definitely my personal recommendation! (BocchiP is totally not a shill for Oculus!)

If you want to know more details about these devices, you can read the articles below.